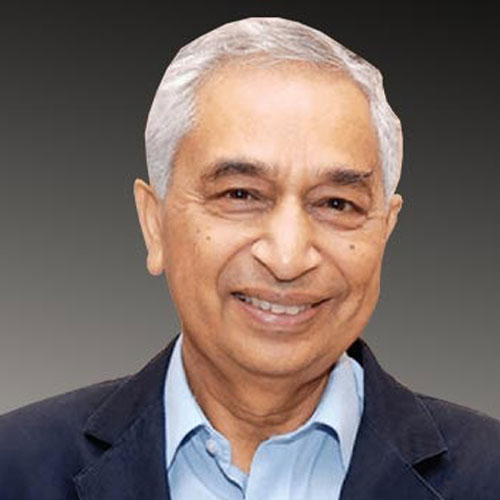 Mr. VINEET NAYYAR, ex-Executive Vice Chairman of the Company, has led several organizations across various industries. In a career spanning over 50 years, Mr. Nayyar has worked with the Government of India, international multilateral agencies and in the Corporate Sector (both Public and Private). He started his career with the Indian Administrative Service and held a series of senior positions, including that of a District Magistrate, Secretary - Agriculture & Rural Development for the Government of Haryana and Director, Department of Economic Affairs, Government of India. He also worked with The World Bank for over 10 years in a series of senior assignments, including successive terms as the Chief for the Energy, Infrastructure and the Finance Divisions for East Asia and Pacific. Mr. Nayyar was also the founding Chairman and Managing Director of the state-owned Gas Authority of India and has served as the Managing Director of HCL Corporation Ltd., and as the Vice Chairman of HCL Technologies Ltd.